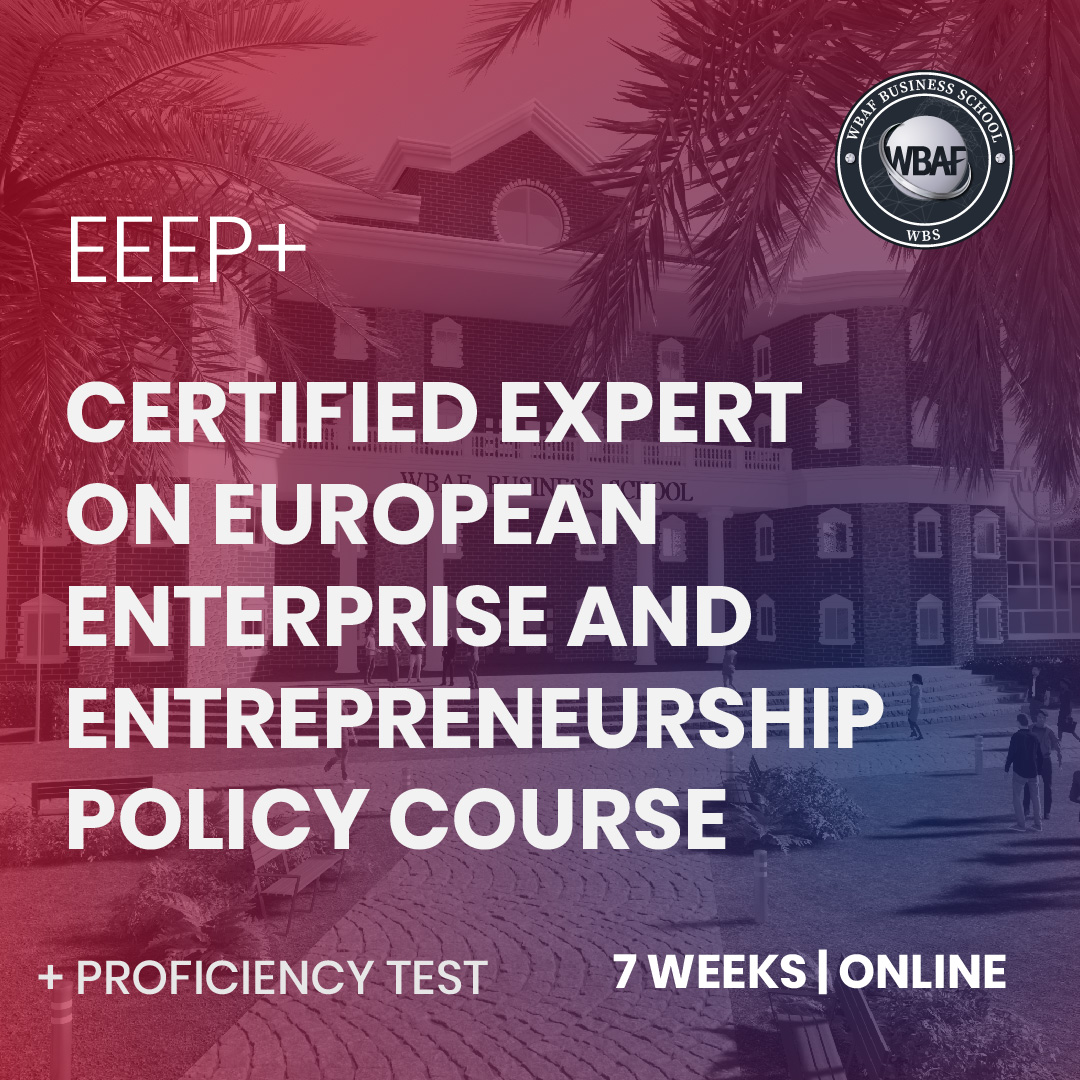 This course aims at providing an understanding of the European policy mechanisms, applied to enterprise & entrepreneurship. This course aims at providing an understanding of European enterprise policy at different levels: regional, national, European. The course aims at gaining insight into processes rather than accumulating detailed knowledge. Therefore, concrete topics will be discussed such as how a decision is made at European level what is the MFF, what is the next generation EU, etcetera. The focus will be on European enterprise policy, looking amongst others at start-up pitfalls, growth enablers, reshoring strategy, the venture capital problem, industrial policy and incubation. Evidence-based policy will be confronted with foresight approaches.

WBAF Business School faculty members typically come from a successful entrepreneurial background and therefore bring a wealth of field knowledge to the classroom, both online and offline. They include successful professionals from corporate life, investors from equity and capital markets, co-founders of successful startup ventures, policymakers from different countries, consultants and advisors. 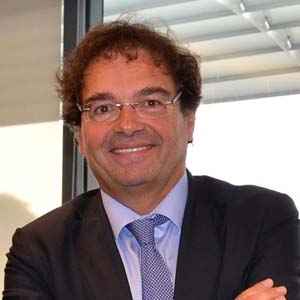 The WBAF Business School provides a hybrid learning experience in a multilingual and multi-cultural environment offering (a) online education (b) support from an individualized strategic advisory board, (c) stock exchange meetups and inter-continental study trips, (d) support from a corporate governance and SME support center and (e) proficiency-based qualification and certification.

Entrepreneurs are crucial for the welfare of our society and its economic growth, so we should push people with an entrepreneurial mindset to become entrepreneurs. And with the road to success paved with many obstacles, such as administrative and regulatory bureaucracy and financing, it is important is to create a success-driven society. Even when some of these obstacles become unsurmountable and failure is the only option, society should not make it impossible for the failed entrepreneur to start over again. So, it is a policy issue. And how does evidence-based and foresight policy works?

Entrepreneurship is a much wider concept that enterprise. Entrepreneurship is a mindset; it’s a way of looking at things and being solution driven. A non-orthodox definition is supplied by Machiavelli: Entrepreneurs are simply those who understand that there is little difference between obstacle and opportunity, and who are able to turn both to their advantage. So, an entrepreneurial spirit should exist independently of the job or the institution.

Behind the mechanics of a start-up is always an individual who takes initiative, who is motivated, who takes risks and who has the ambition to go for it: that is, an entrepreneur. Assuming you have an entrepreneurial mindset and want to set up your own company, where should you start? And if you have the potential to grow your business and grow it faster, why shouldn’t you do so? The need to show better results (meaning hefty short-term investments) each quarter puts pressure on management. Large numbers of SME business managers who have worked for years without realising their business’s growth potential must wake up each morning, stare at the wall and ask, ‘How do we make this work?’.

Business entry and business exit are natural processes that are inherent to economic life. The word delocalisation is often associated with classical industry and mass production leaving Europe or the USA in favour of lower-cost areas. Digitalisation and changes in the total cost of operation have caused the bleeding to stop and reshoring has become a real option. Delocalisation is rarely associated with new technology- based high-growers. But delocalisation can be part of a survival strategy. More than 50% of enterprises do not survive the first five years of their life and of all business closures, bankruptcies account on average for 15%. Fortunately, times are over where the entrepreneur faced with bankruptcy was forced to stand bare buttocks on the ‘stone of the Failed’ (see cover-page of coursebook) so that the state of insolvency was made public and known to the traders. But unfortunately, the ‘stigma’ linked to bankruptcy is still a reality in Europe.

In a perfect world with efficient capital markets, every viable and sustainable project should find financing. However, many studies show that, despite liquid markets and major government efforts, the financing gap remains significant. This implies a lot of start-ups are not being created and existing enterprises not sufficiently exploiting their growth potential.

Module 6 Equity and the crowd

Unless you have spent the last few years in outer space you will have heard about crowdfunding and stories of people who raised thousands and millions of euros online in a couple of minutes. Wild tales of having won the lottery with a business idea have become familiar. At the same time, this has generated a degree of ‘fishy’ press for crowdfunding. The presence of more than 500 crowdfunding websites and immediate success-seeking entrepreneurs creates the need to be careful when setting up a crowdfunding venture. While crowdfunding is mainly based on a lot of individuals with not so deep pockets gathering their money together, business angels involve a small number of people who each possess much deeper pockets. Both means of financing, although completely different, are considered together as the informal part of the financial market. Business angels’ funds are not on the same level as venture capital funds, but the latter are managed by a  venture capital fund manager (called the general partner) who is investing money that belongs to investors (called limited partners). And that – ownership versus investing others’ money – makes a big difference.

Sometimes it is said that Europe invents, America innovates, and China imitates. This is a shortcut of course but at the same time it reflects a reality. Europe, and particularly countries such as Spain, Italy and Belgium have a lot of companies without any future as they are vegetating rather than innovating. This idea summarised in the sentence ‘innovate or die’. The sentiment is now widespread: ‘Stay ahead of the pace of change or you’re toast’. In other words, innovate or evaporate. A tool in doing so, especially for the starters, might be incubation. Some of the biggest barriers to the development of incubators in Europe are the lack of entrepreneurship and the underdevelopment of seed financing and business angel networks. While incubation is increasingly being used as a tool to promote entrepreneurship and start-ups, leading to new policy incentives, it has come to mean many different things. A number of completely different approaches are associated with the incubator concept which has now become understood as more of an umbrella concept, including accelerators and hackathons. 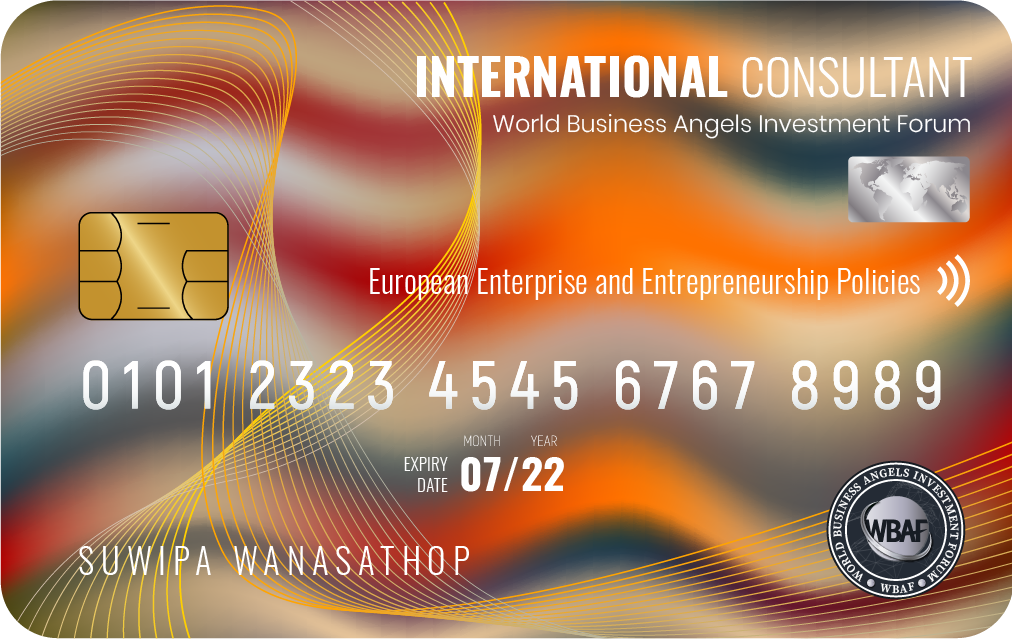 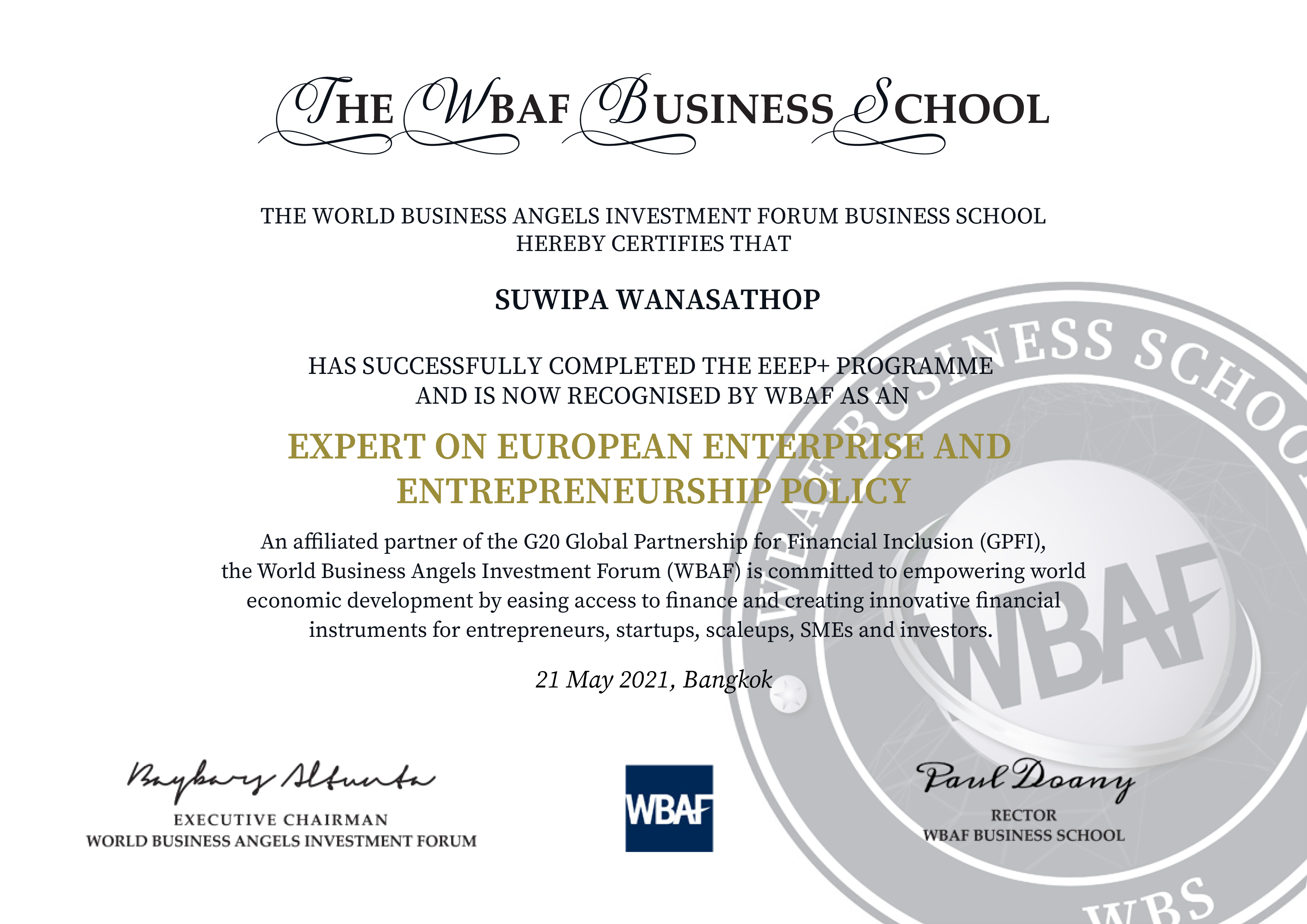